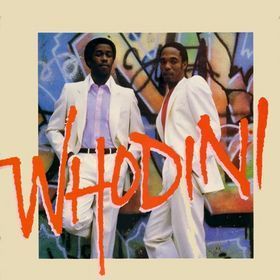 Share photo gallery
It was in Russell Rush's office on Broadway in New York City where I first met Whodini. I was playing a demo of "Got the Right Attitude" and they were preparing to record their debut rap album in London England. Jalil asked me to come along and sing on a rap record.
"Yours for a Night' was one of the very first records of its kind to blend R&B and Rap together. It was the summer of 1983. I will always be very grateful to Jalil and Ecstasy for bringing me in the game. We are still friends to this very day.
0:00/???